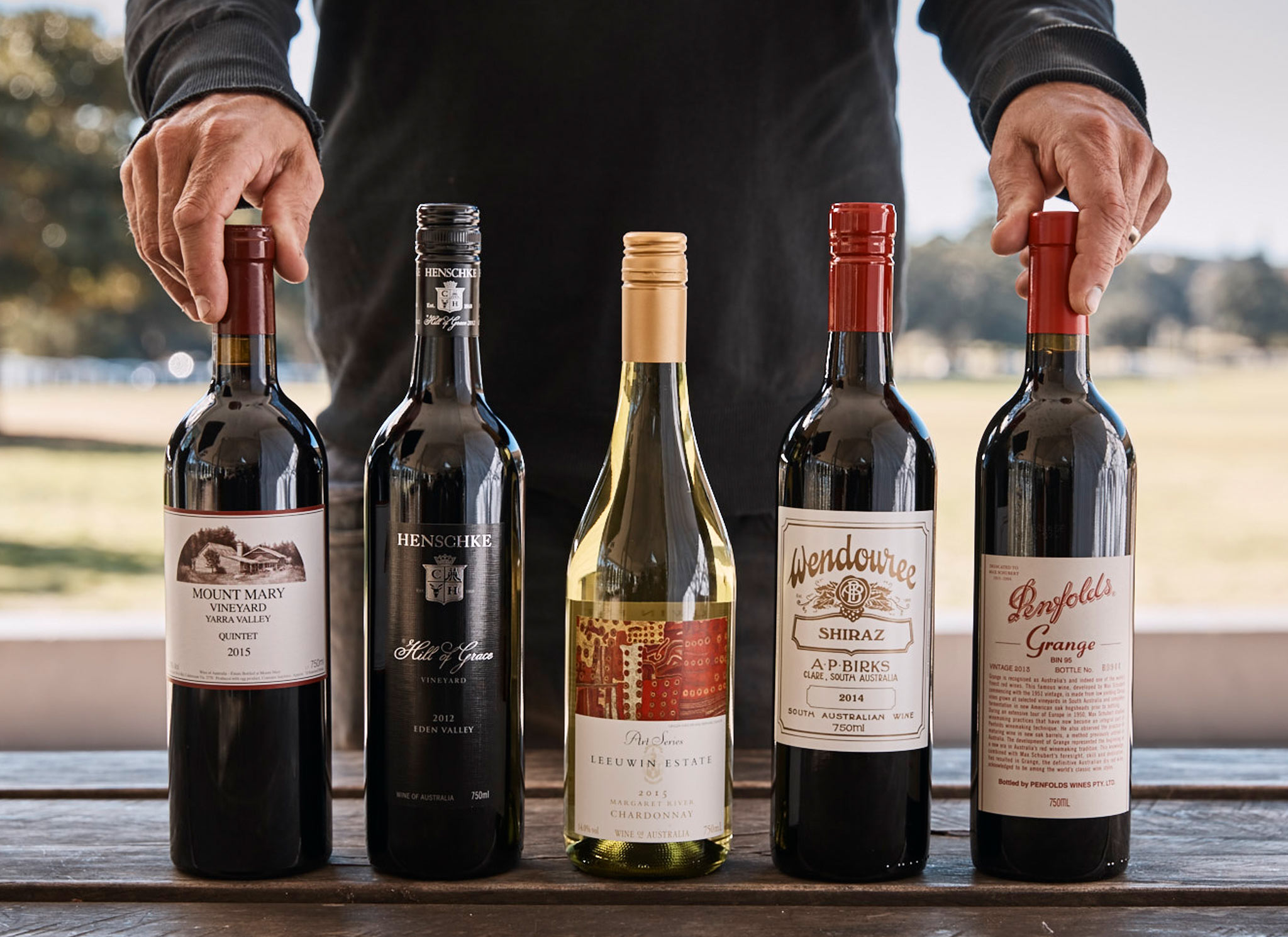 The Australian wine industry is amongst the world’s biggest exporters of red and white wines, with more than 800 million dollars worth of production exported to various international markets. The wine industry plays an important role in the Australian economy through employment, production, exports, and tourism. It is Australia’s number one agricultural export, producing around half of Australia’s Gross Domestic Product (GDP).

With so much wine being produced and shipped around the world, the demand for wines from Australia increases. It is estimated that the wine export industry will contribute more than A$ 33 billion to the Australian GDP in 2021. The main areas of growth are in the production of white and red wines, with a focus on producing world-class wines from the country’s vineyards. Some of the leading wine-producing regions include Margaret River, Lanyard, Beverley, Torquay, and Edward Valley.

Regional specialization within Australia includes areas such as Margaret River, where production is especially concentrated in the South Eastern region. Production in this region is particularly high in regards to red wines, though wines from other regions such as South Australia and Western Australia are also making inroads into the market. The goal for most Australian winemakers is to produce wines from regions with optimal growing conditions, to take advantage of both the quality and the growing conditions available in these regions. Regional specialization can be seen in the varieties of grapes used, for example, Shiraz and Zinfandel being two popular varieties used by winemakers.